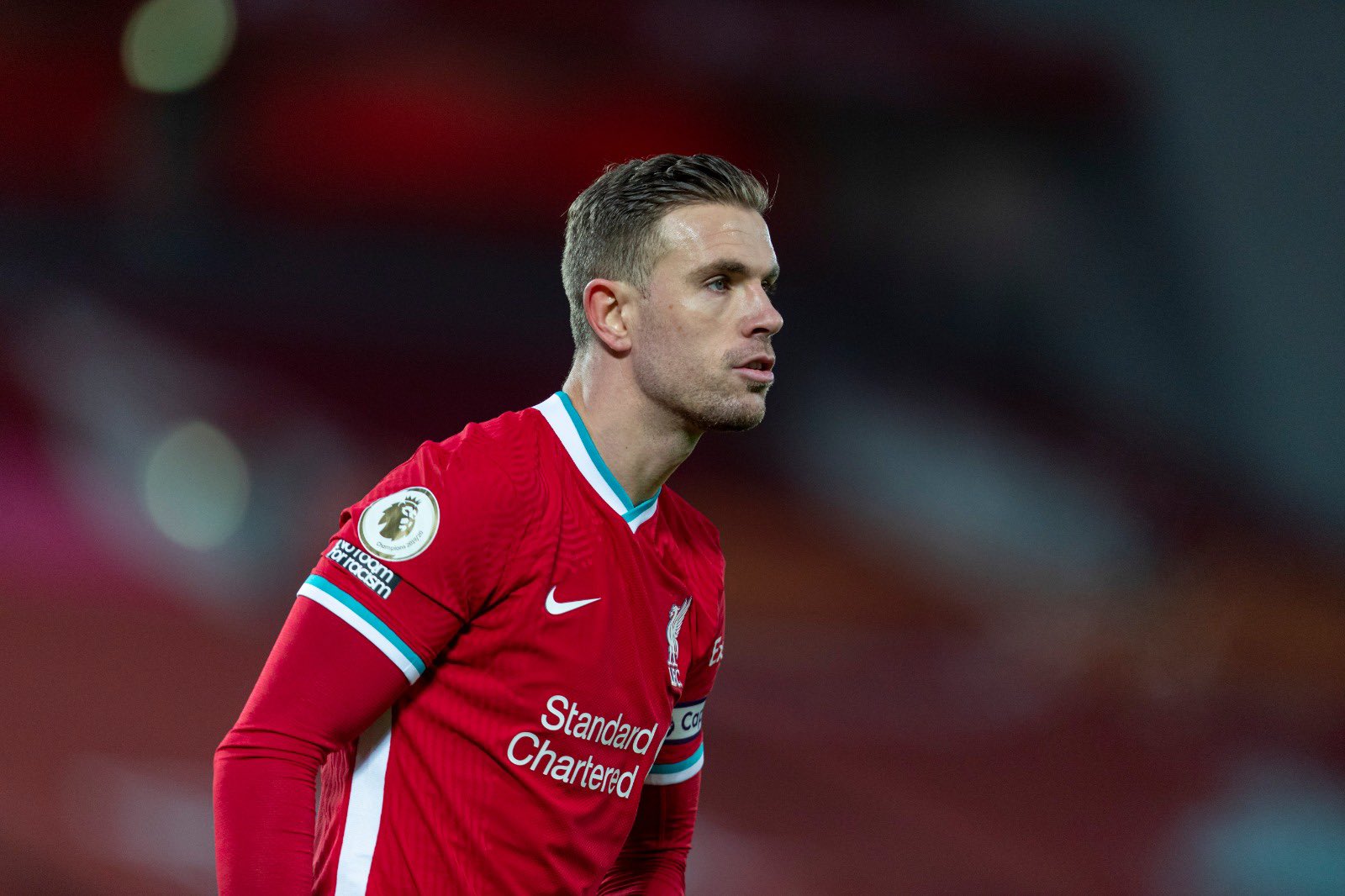 Everton were able to capitalise on the current poor run by Liverpool as they produced a strong defensive performance enroute a 2-0 win. Brazilian international Richarlison set Everton on their way to victory in the opening minutes off the superb assist from Colombian playmaker James Rodriguez before the result was sealed by Icelandic international Gylfi Sigurdsson shortly after he was introduced into the game as a second half substitute. Sigurdsson scored from penalty spot after Trent Alexander-Arnold was found guilty of bringing down Everton striker Dominic Calvert-Lewin. Dominic Calvert-Lewin returned to action as a substitute against the Reds after missing the last two league games due to a hamstring problem. With the Everton result, Liverpool have now lost their last four games at home in the league.


The groin injury to Jordan Henderson would really hurt Liverpool boss Jurgen Klopp, who has had to call on his captain to fill the void left in defence by the injuries to important players like Joe Gomez, Joel Matip and Virgil Van Dijk.