Former Premier League star Paul Robinson has made a stunning prediction over the future of Napoli defender Kalidou Koulibaly. The Senegal international has been linked with a Premier League move over the past few seasons but a deal has never materialised with the Naples hierarchy reluctant to sanction his sale. 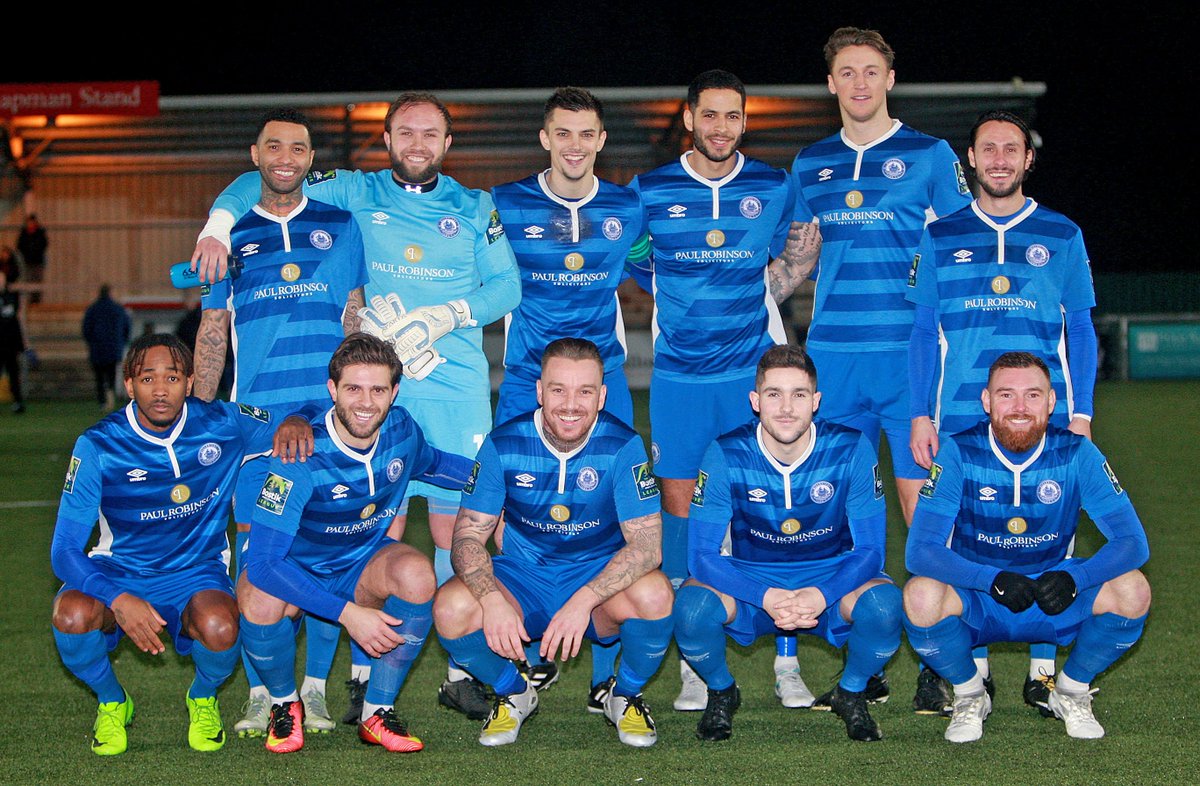 However, there are suggestions that Koulibaly could eventually part ways with Napoli this summer and Robinson believes the Toffees could lure the centre-back with the presence of Ancelotti, who has previously worked with the defender, he told Football Insider: “Ancelotti would certainly be able to pull the player to Everton. He knows the manager inside out. The manager changes the club’s pull in the transfer market. All of a sudden the types of players they are looking at and are linked at change.
END_OF_DOCUMENT_TOKEN_TO_BE_REPLACED