Merseyside giants Everton are facing the threat of new Premier League moneybags Newcastle Unitedin their bid to sign Burnley defender James Tarkowski on a free transfer. Five clubswere in the race for the 29-year-old before it camedown to Everton and Newcastle United. According to the report from the Daily Mirror, West Ham United, Everton, Newcastle United, Fulham and Aston Villa were interested in the Burnleycentre back. 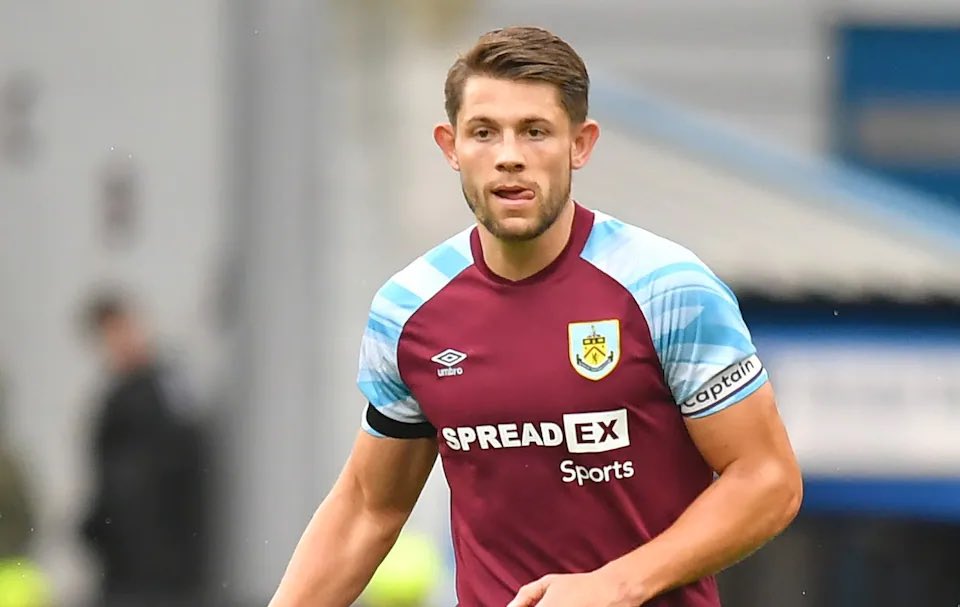 Aston Villa have made a move to strengthen their centre back position with the signing of Brazilian star Diego Carlos from Spanish La Liga club Sevilla thus ruling them out of the running for Tarkowski. West Ham United would also not be keen on a move for Tarkowski with the club closing in on a move for NayefAguerd from Rennes in the French top flight. Tarkowski has spent ten out of thirteen seasons in the North West and he would be hoping tostay in the northern part thus effectively leaving Newcastle United and Everton in the race to sign the former Brentford player. END_OF_DOCUMENT_TOKEN_TO_BE_REPLACED

NO PARTEY FOR EVERTON GAME

Arsenal midfielder Thomas Partey will reportedly not be fit for the visit of Merseyside outfit Everton on the final day of the Premier League this season. This is according to the report from Football London which stated that Partey won’t be risked for the Everton  game. It was stated that the Ghanaian star won’t be risked for the Everton game on Sunday as he continues to recover from the thigh injury that has plagued him since the start of last month. It had been hoped that Partey will play some part before the season ends with an home game against Merseyside giants Everton, but that would not be possible as reported by the aforementioned media outlet. 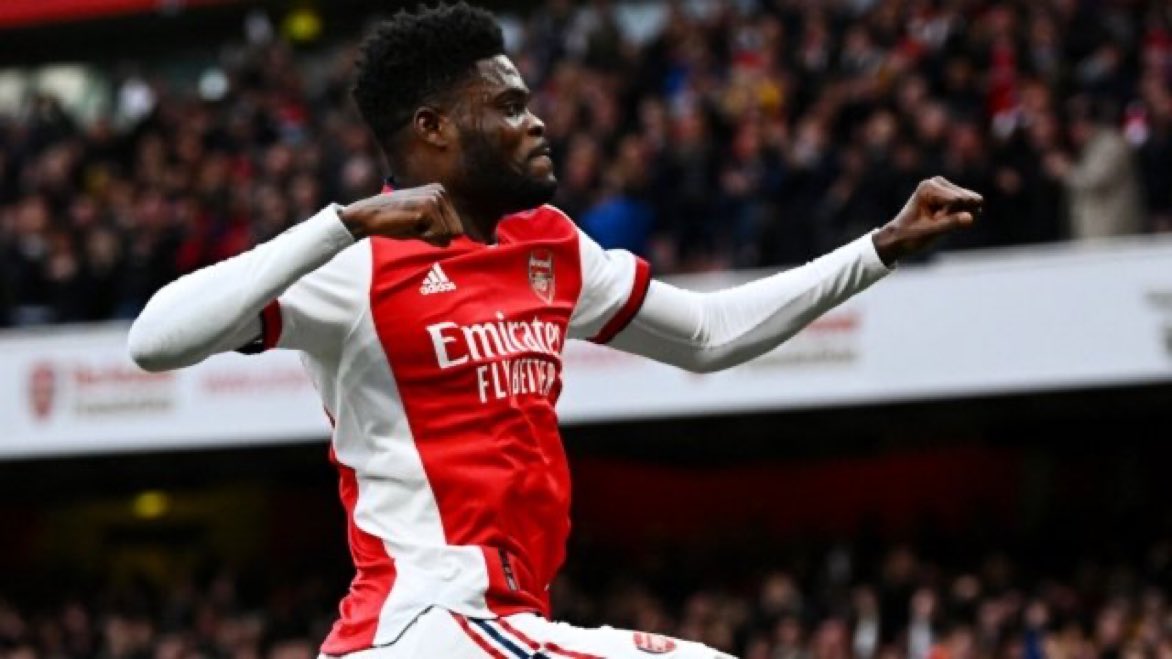 Partey has been missing in action since he sustained a thigh problem during the 3-0 loss at the hands of Crystal Palace in their London Derby clash played in April. He has been sorely missed by the Gunners in central midfield. The Gunners have lost three of the seven Premier League games without him. END_OF_DOCUMENT_TOKEN_TO_BE_REPLACED