Everton defender Ben Godfrey made his return from injury during the Premier League clash with Wolverhampton Wanderers at the weekend, but he could not save his team from another defeat that could prove costly in the fight for survival at the wrong end of the league standings. 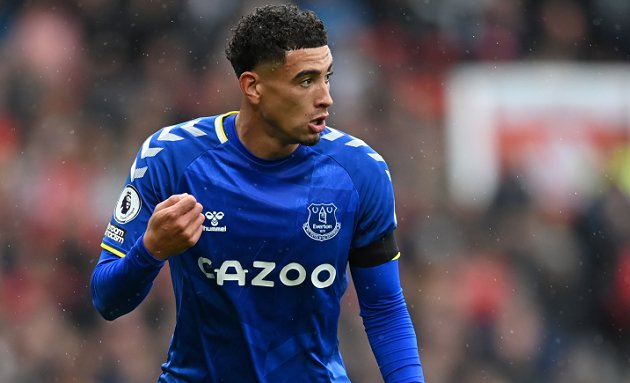 Godfrey had missed some weeks of football action due to a thigh injury and he returned to the Everton starting XI for the home game against Wolves in the league on Sunday. He could not prevent his team from suffering a 1-0 defeat to the visitors courtesy the first half header from skipper Conor Coady. England international Coady scored his third league goal of the season to hand Wolves the three points and boost their hopes of finishing in the top four positions. END_OF_DOCUMENT_TOKEN_TO_BE_REPLACED

Merseyside giants Everton are set to welcome star striker Dominic Calvert-Lewin back into their squad ahead of thePremier League trip to the new Tottenham Hotspur Stadium to take on North London giants Spurs.The England international has missed the last two Everton games in all competitions due to a hip injury, but manager Frank Lampard is confident that he would make his squad for the Tottenham Hotspur game. In his pre-match press conference ahead of theTottenham Hotspur game, the new Everton manager told reporters that he expects Calvert-Lewin to be ready for the Premier League encounter. 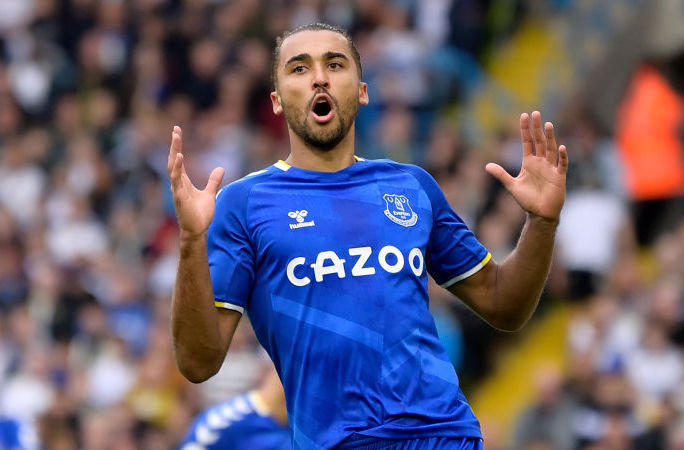 The last Everton appearance for Calvert-Lewin came during the Premier League defeat at Southampton last month. The Englishman played 90 minutes as Southampton beat Everton 2-0 at home. He missed the Manchester City game at home in the league which ended in a 1-0 defeat thanks to the second half strike from Phil Foden. Calvert-Lewin then missed a second Everton game in a rowas his team beat lowly Boreham Wood 2-0 at  home tobook their place in the FA Cup quarterfinals. END_OF_DOCUMENT_TOKEN_TO_BE_REPLACED