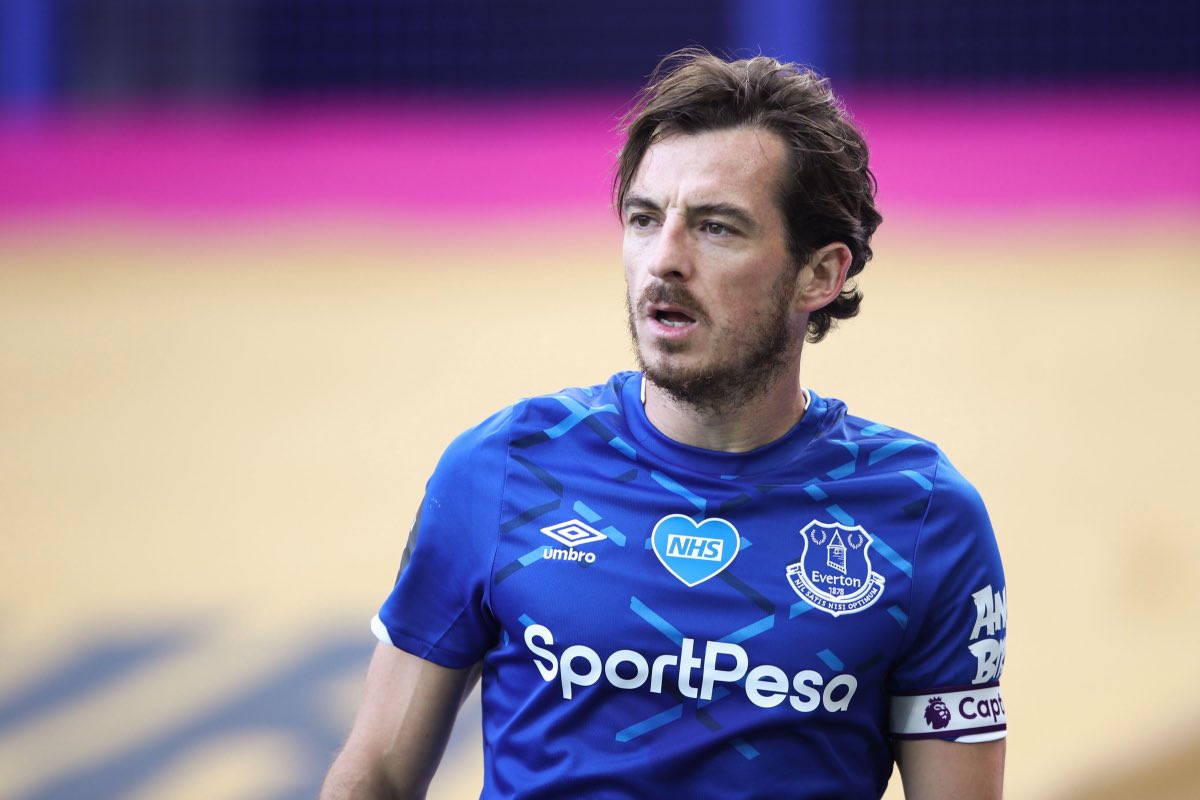 The club manager Carlo Ancelotti to pay his gratitude to the player has said that he can stay at the club in other capacities after his retirement. He said that all the Everton players should be grateful to him as he has been a great example for all his teammates.
END_OF_DOCUMENT_TOKEN_TO_BE_REPLACED