Manchester City: Struggling but on the Verge of European Success?

Pep Guardiola’s Manchester City honeymoon has been over for quite some time. The Blues won their first ten matches in all competitions under the Spaniard but City have struggled to inspire confidence throughout the majority of the season. In fact, Guardiola’s men have won just one of their last four top-flight fixtures and the title is slowly but surely slipping out of reach.

City have slipped out of the top four in recent weeks and it would be fair to state that all is NOT fine and dandy at the Etihad Stadium. Guardiola is under intense pressure to deliver unprecedented levels of success and the Pep project hasn’t worked just yet. City’s usually aggressive offence have been profligate in front of goal – netting 43 times this season; only the fifth-highest tally in the division. END_OF_DOCUMENT_TOKEN_TO_BE_REPLACED

Ronald Koeman says that he will have to sell Everton’s project in order to convince new players to join the club in January. 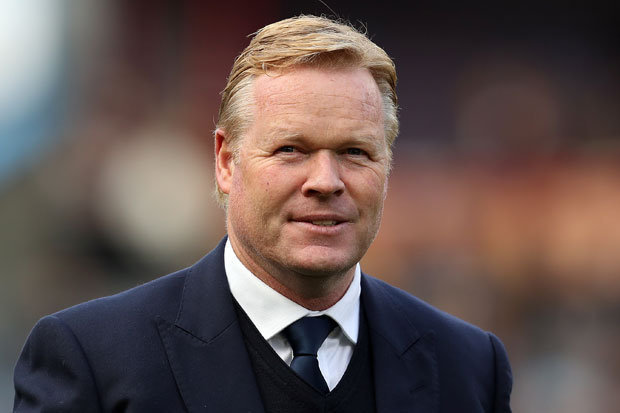 After being appointed in the summer as the replacement for Roberto Martinez, the Dutchman has had a mixed time at Goodison Park so far. His Everton team started the campaign extremely well and were tough to beat. It was a reminiscent of times under David Moyes when it was all about keeping a clean sheet and not letting the opposition take control in the game. This attribute declined somewhat during the days under Martinez, who was more focused on attractive football.

It is understood thatKoeman is very keen on strengthening the Everton squad in January so as to avoid a poor second half to the season. The club has been struggling for consistency in the last couple of months, and it has attributed towards their decline in the Premier League table. END_OF_DOCUMENT_TOKEN_TO_BE_REPLACED