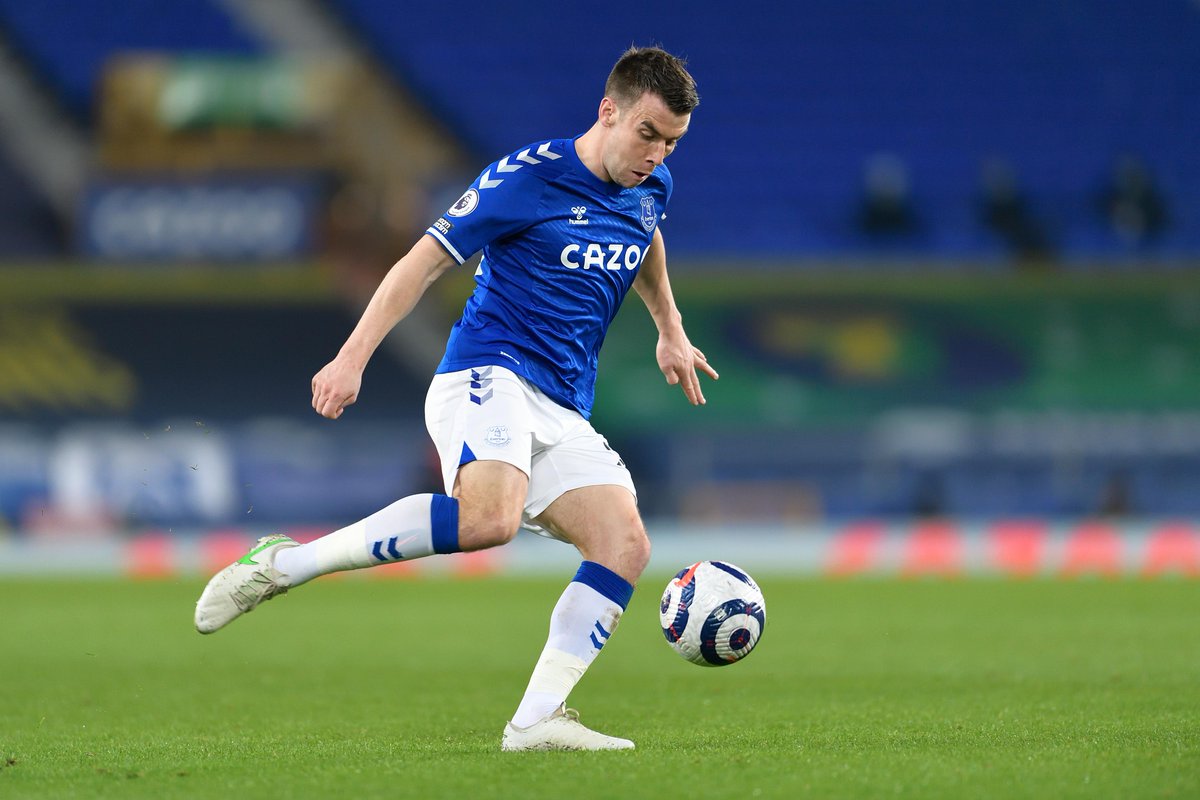 The aforementioned Everton trio were absent from the squad which lost 3-0 at Aston Villa last weekend thereby suffering a first defeat of the season. Hosts Villa scored all their goals in the second half courtesy English right-back Matty Cash, Lucas Digne (own goal) and Leon Bailey.

Brazilian international Richarlison missed the Villa game as a result of a knee injury and the issue will force him to miss the home game with Norwich City on Saturday as the Toffees try to bounce back from their first league defeat this season. On his part, Everton skipper Coleman missed the Villa match after picking up an ankle injury in training last week and this will keep him out of the Norwich City game.

England shot stopper Pickford is an important player for Everton but he was absent for the Villa game on Saturday night due to a shoulder problem. His place in the Everton starting line-up was taken by summer signing AsmirBegovic. The Bosnian international is expected to continue his role of deputising for Pickford when Norwich City visit Goodison Park for a Premier League meeting with Everton later this week.

Richarlison, Coleman and Pickford were all missing as Everton were dumped out of the Carabao Cup at the third round stage by Championship team Queens Park Rangers (QPR). QPR needed penalties to secure their place in the Carabao Cup fourth round ahead of Everton after the two teams played out a 2-2 draw in regulation time. London club QPR won their penalty shootout with Everton 8-7 to progress into the next round of the Carabao Cup.