Merseyside giants Everton have been handed a major boost on the injury front following the news thattheir Brazilian attacker, Richarlison is back in training and in contention to face Watford in the Premier League this weekend. 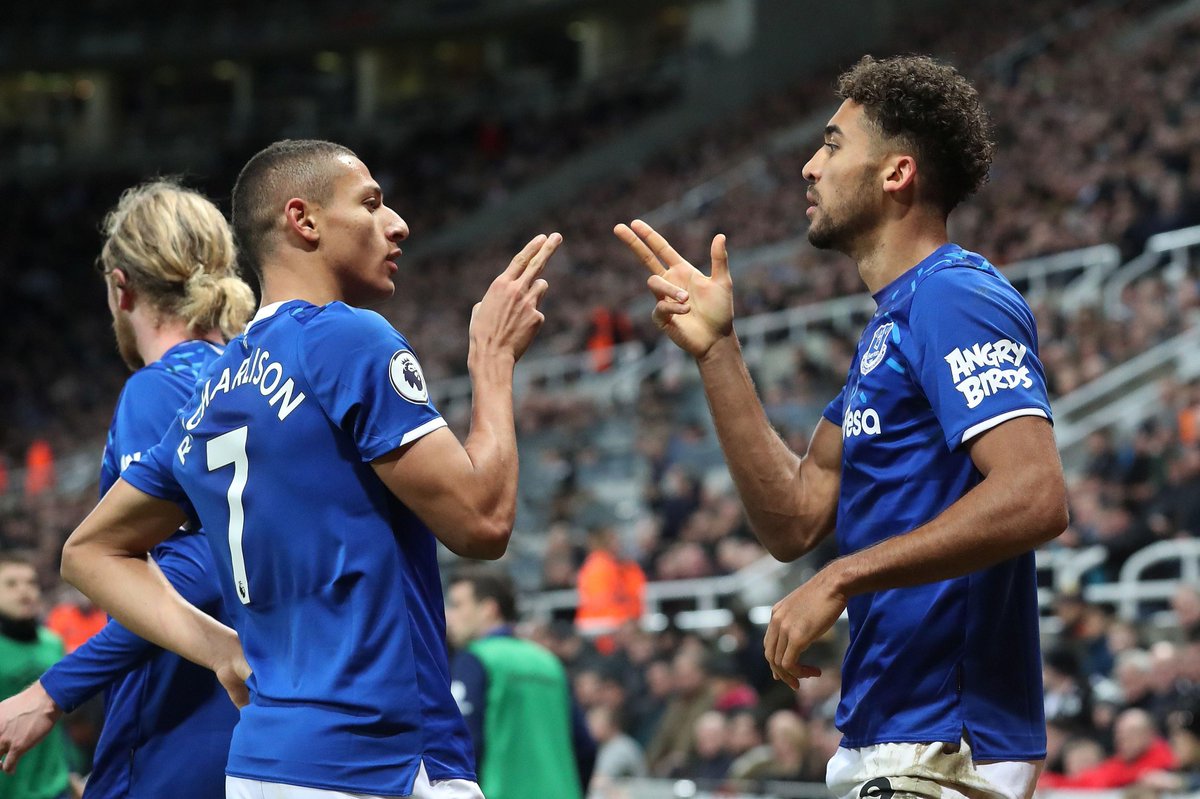 Everton manager Rafael Benitez has held his press conference for the Watford game at the Goodison Park on Saturday and he confirmed that Richardson is on course to make his return from injury after a little over one month. The Toffess have been without the Brazilian international since he sustained a knee injury during the league game at home to Burnley last month. Richarlison picked up the injury from a poor challenge on the part of Burnleydefender James Tarkowski and it overshadowed the game which saw the Toffess claim a 3-1 comeback victory with all the four goals coming in the second half. English centre back Ben Mee was responsible for the opener in the colours of the Clarets before Everton turned the game on its head in style with three goals in six minutes. The likes of Michael Keane, Andros Townsend and Demarai Gray were on the scoresheet for the Merseyside giants.

Richarlison has missed the last five Everton games in all competitions as a result of the aforementioned injury. In total, the former Watford star has missed four Premier League games. Richarlison is expected to make his return from injury against his former team this weekend. In addition to missing the penalty shootout loss to English Championship side Queens Park Rangers (QPR) in the third round of the Carabao Cup, Richarlison also sat out games against Aston Villa, Norwich City, Manchester United and West Ham United in the Premier League.

Everton were disappointing in the last league game at home to West Ham United on Sunday and their fans would be hoping that they can return to winning ways when they take on the Hornets at the same Goodison Park match venue later this week. Italian national team defender Angelo Ogbonna scored the only goal for the Hammers in a 1-0 win over Everton last weekend.