Everton striker Moise Kean has agreed personal terms with Italian Serie A giants Juventus ahead of a potential move this summer. The Italian giants are working on a deal to sign the young attacker from Everton before the transfer window closes next week Tuesday. The news of the personal terms agreement between Kean and PSG was revealed by Italian publication Calciomercato. 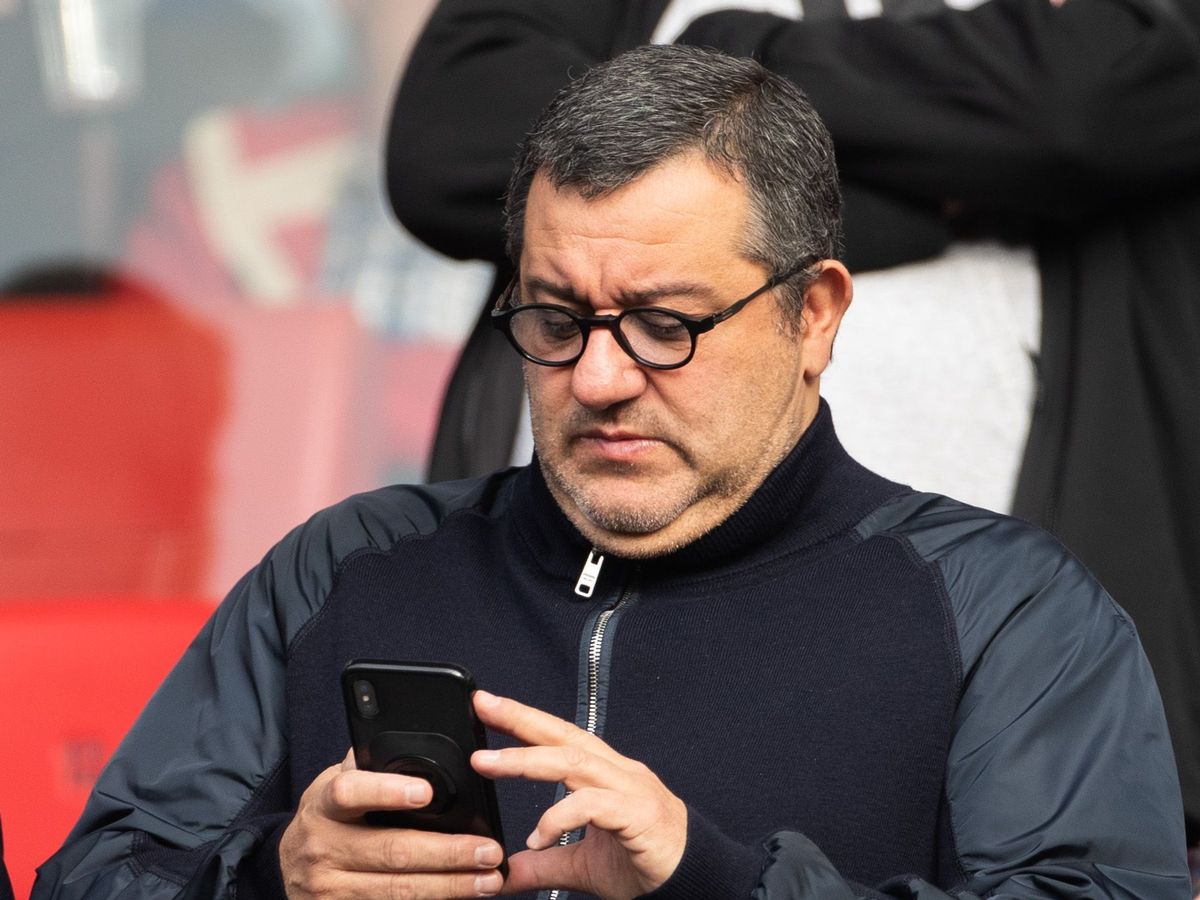 Mino Raiola is one of the most popular agents in football and he’s the representative of Everton attacker Moise Kean. Raiola is in talks with Juventus over the transfer of the player back to the Italian Serie A and it looks like a deal would be agreed before the end of the transfer market next week.

Juventus officials see Kean as the man to plug the attacking gap left by the sale of Ronaldo to Manchester United. The Portuguese national team skipper has re-signed for the Red Devils in a €25m deal including add-ons. The transfer fee for Ronaldo was low due to his age (36) and the length of his remaining contract at Juventus (one year).

The aforementioned Italian publication revealed that Kean has agreed to join Juventus this summer and that what’s left is for the Old Lady to reach an agreement with Everton over a transfer fee.

Italian international Kean is on course to return to Juventus this summer after two years in the Premier League and the French Ligue 1. Kean left the Old Lady to join Mersyside giants Everton in the Premier League but struggled to make an impact in his debut campaign with the club. He was sent on loan to PSG for the entire duration of last season. He performed better while he was in the French league.

His representative has been in talks with Juventus who want to sign him on loan with the option to buy but the Toffees want a loan deal with the obligation to buy at the end of the loan spell.