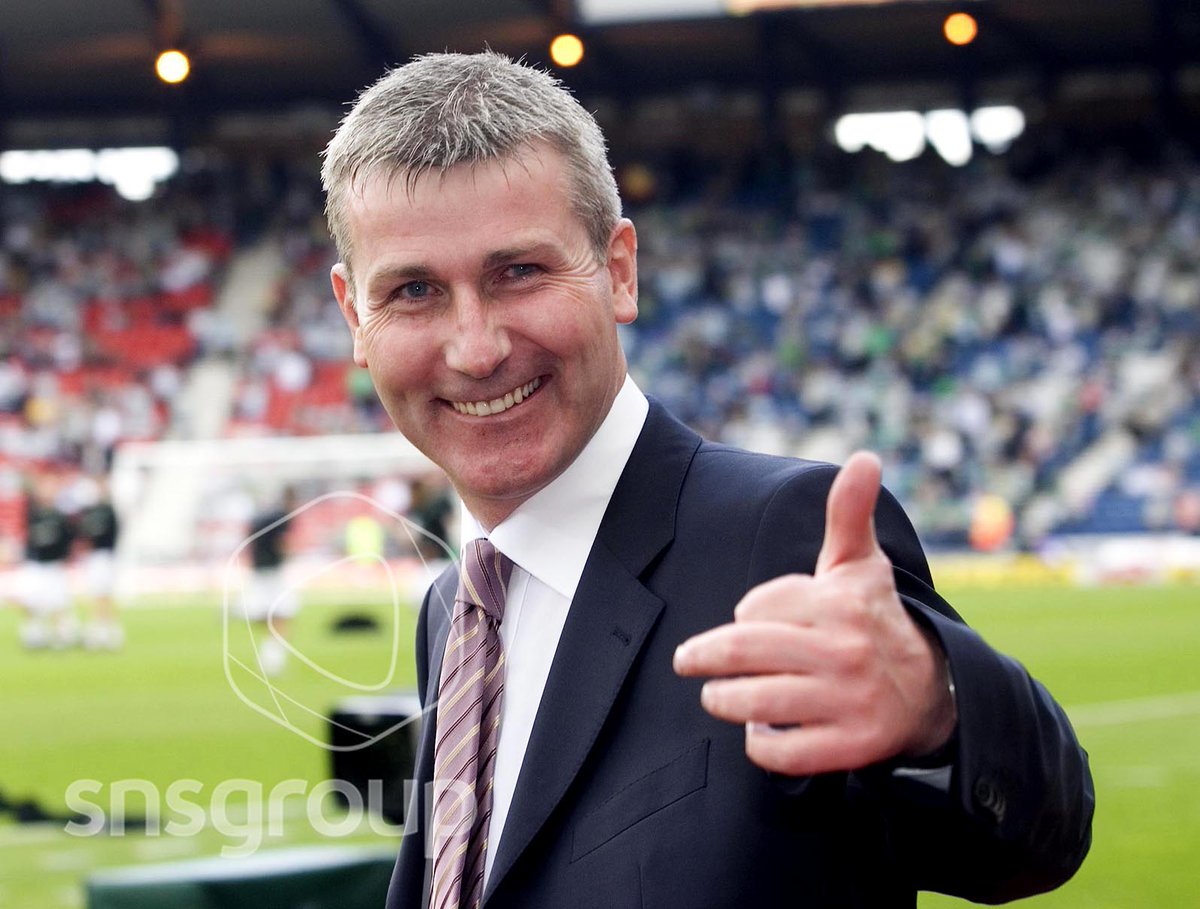 In an interview covered by TalkSPORT, Kenny backed Duffy’s decision to leave the Seagulls in the quest for regular game time, he told: “I think it’s important for Shane. He is desperate to play. He is at the peak of his career. He has been a very strong personality for Ireland and for Brighton over the last few years. I’m sure a lot of managers would like to have Shane and, the type of player that he is, he needs to be playing. He knows that. Whoever gets him will get a really, really competitive centre half who is tremendous in both boxes. He would be a real addition to whoever signs him.”

The former Blackburn Rovers man was initially fancied to join Newcastle United in the Premier League, but his focus turned towards the Toffeemen after they made an approach. The 28-year-old has been a huge admirer of the Hoops since his childhood days and he now appears on the cusp of joining them for the entire 2021/2022 campaign.

Even if he joins them, he won’t have the chance to play in the Champions League after the club suffered a shock 2-1 defeat at home to Ferencvaros during the second qualifying round. They are now expected to enter the Europa League qualifying at the third round and it remains to be seen whether they can make the competition proper. The Liverpool giants are currently third in the league standings.