Idrissa Gueye focused on Everton for the rest of the season

Everton midfielder Idrissa Gueye has said that he has overcome the winter disappointment and he is focused on the club’s duties for the rest of the campaign. The Senegal international was distraught after he was denied a move to Paris Saint-Germain during the winter transfer window but he has since managed to sort himself up. 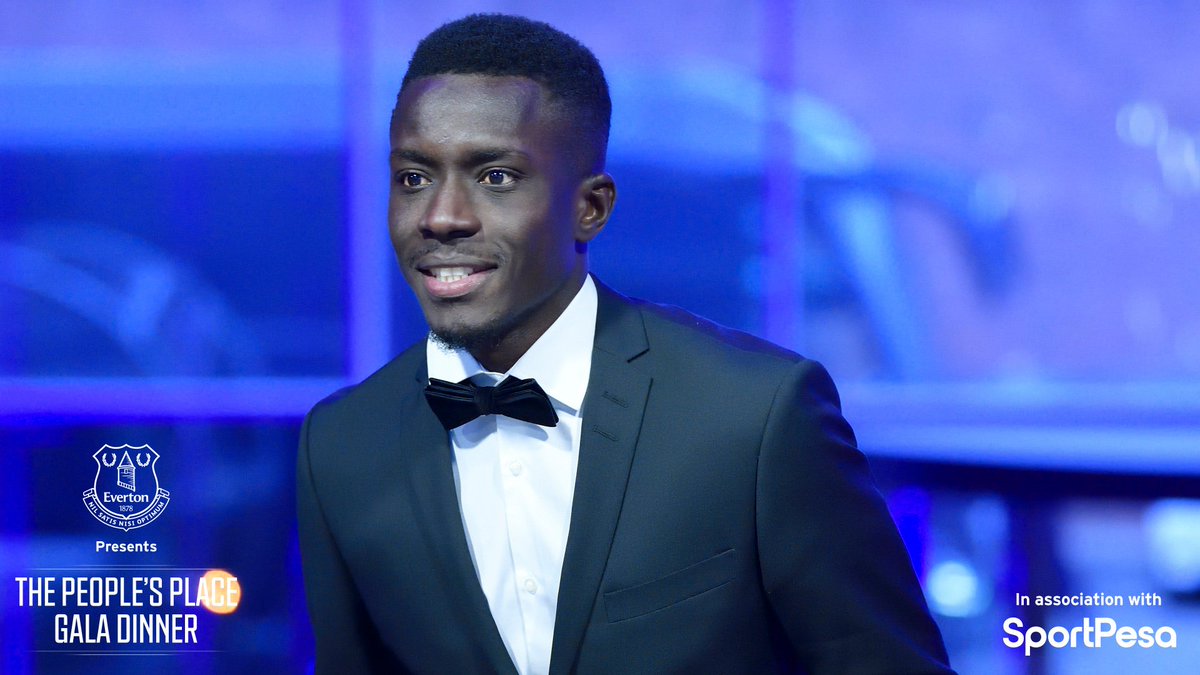 Speaking to Sky Sports, Gueye acknowledged that the Toffees board have done everything for him over the past few seasons and he remains committed to them during the course of his stay, he said: “It’s really not in my nature to make a scene and clash with the board knowing they’ve done everything for me, that they’ve already been correct with me. They allowed me to stay in the Premier League after Aston Villa got relegated. I owe everything to this club and will continue to give everything for the club as long as I’m there.”

Gueye had previously cited that he could pursue a big challenge at the end of the season and the Toffees could oblige for the same, should a suitable offer be made. However, before that, there remain another nine matches for the season to conclude and the Toffees have plenty at stake as they make the push for the seventh spot, which could see them qualify for the Europa League.

At present, the Merseyside outfit are six points off seventh-placed Wolverhampton Wanderers but they don’t face an easy challenge of reducing the gap, given the difficult-looking schedule at Goodison Park. The Toffees recently impressed with a hard-fought 0-0 draw against Liverpool in their home ground but they still have plenty of big games ahead with Chelsea, Arsenal and Manchester United making the trip before the season close.Their only other home game comes against Burnley and that could likewise remain tricky with the Clarets revival since the turn of the year.