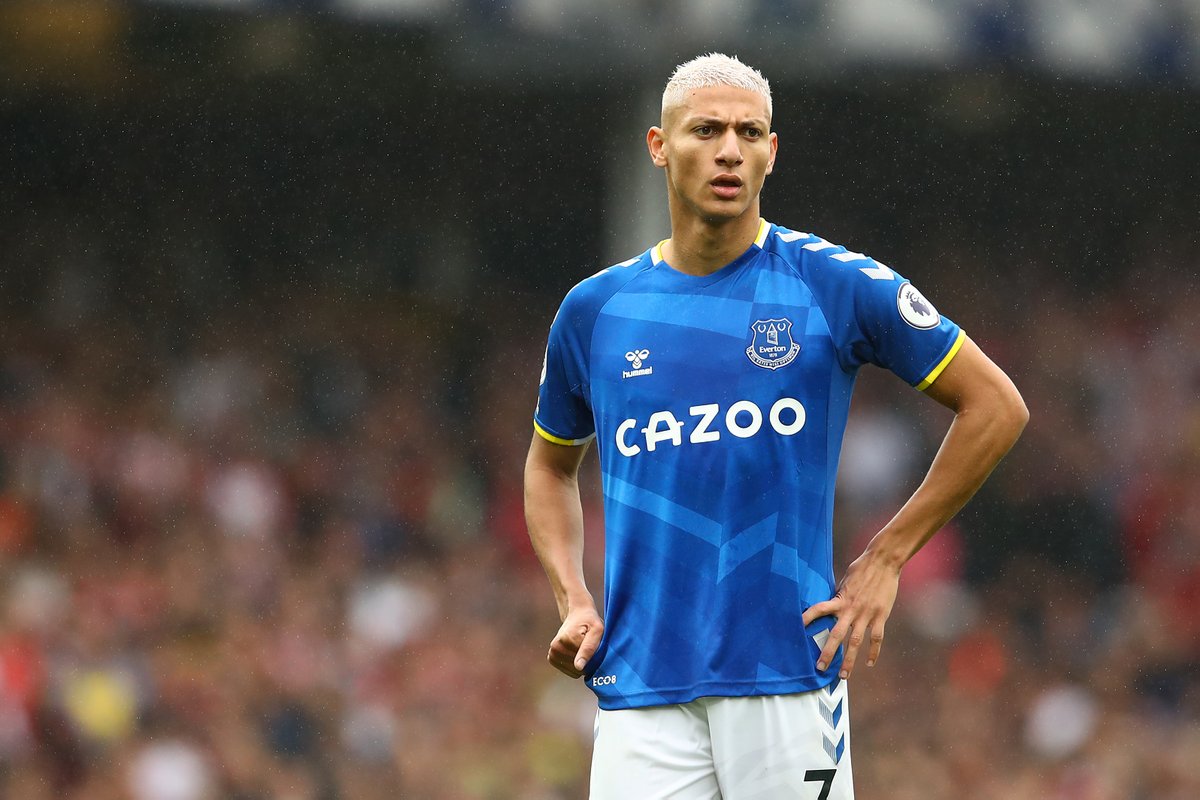 Chelsea are preparing for life after Romelu Lukaku who’s closing in on a loan move to Inter Milan. Chelsea paid a little over £97m to sign the former Everton striker last summer as he returned to the club from Inter Milan for his second spell at Stamford Bridge. Lukakufailed to live up to expectations on his return to Chelsea and he’s on the verge of returning to the San Siro after Inter Milan agreed a loan deal worth €8m for him plus add-ons. Also, the Belgian international agreed to take a pay cut from €12m-per-year at Chelsea to €8m-per-year at Inter Milan for his loan move back to Italian football. END_OF_DOCUMENT_TOKEN_TO_BE_REPLACED