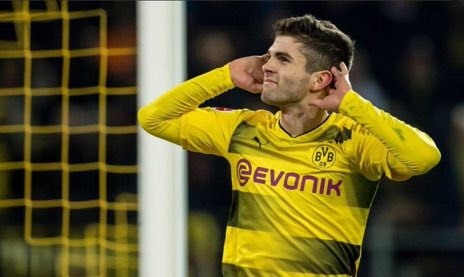 Other targets Elseid Hysaj who would join from Napoli and Juventus’ Alex Sandro that has been linked with a move to Stamford Bridge for a while now. END_OF_DOCUMENT_TOKEN_TO_BE_REPLACED

Everton legend Andy Gray believes his former club are devoid of confidence and leadership following their 2-1 defeat at the hands of Lyon. The Toffees suffered another damaging loss in the Europa League after Bertrand Traore bagged a late winner for Bruno Genesio’s men. As a result, the Merseyside outfit are at the bottom of Group E, and they require a huge upturn in form in the final three games in order to avoid elimination. 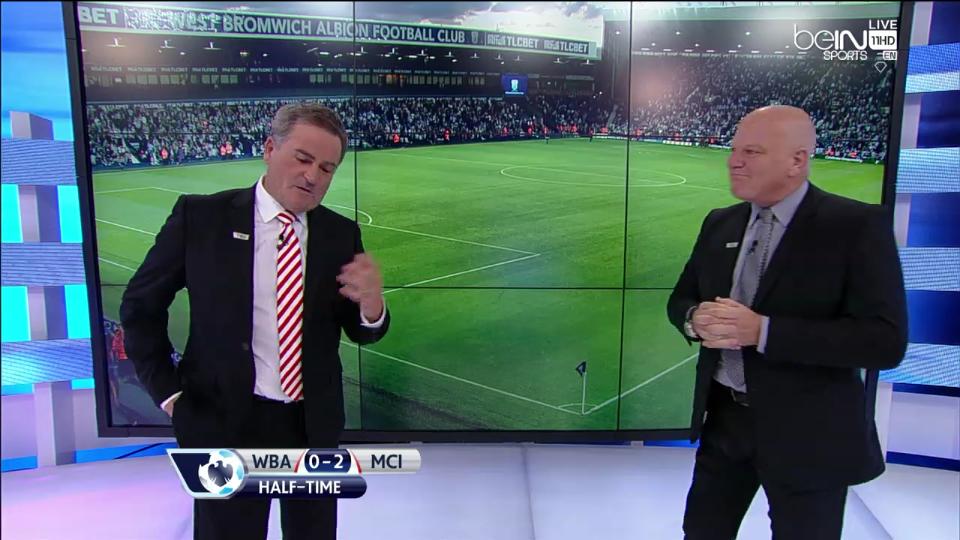 In a report covered by The Mirror, Gray was not pleased with the performance of his ex-club, and targeted Ashley Williams, in particular, after the Welshman involved himself in mini-brawl in the second-half, he said: “I watched on Thursday in ­despair and I ­texted two or three old ­team-mates to clarify what I’d seen was right. I wanted one of them to say, ‘No, no, no…’ But they came back and said exactly what I was ­thinking. I watched a squad devoid of ­confidence, devoid of belief and without leadership. If Ashley Williams thinks shoving a ­goalkeeper to the ground is leadership… No, it’s not. What I will ask is, ‘If not Koeman then who?’, because it’s always easy for ­people to say, ‘He has to go.”

Everton are presently lingering just two points above the drop zone after eight games played, and this is far beyond the expectation of the club’s hierarchy, who spent in excess of £120m in the summer. The Toffees were initially touted as potential candidates for the Champions League spot, but the departure of Romelu Lukaku has notably reduced their goal-scoring threat.

The likes of Sandro Ramirez and Dominic Calvert-Lewin are still adapting to the pace of the Premier League whilst Wayne Rooney appears past his prime – with just one penalty goal scored in the past six outings. Everton take on Arsenal (Premier League) and Chelsea (League Cup) in the next two matches, and Gray is hopeful that the Toffees can at least provide a strong performance to bring cheer to the fans.

Chelsea midfielder Cesc Fabregas has vowed to prove critics wrong and to show them that he can still play at the highest level. The player has been under pressure in recent games for his failure to impose himself at the heart of the Chelsea midfield, and many fans and pundits have called for the player to be dropped from the first team.

Indeed with Drinkwater returning to form after being out with an injury, some pundits are calling for Antonio Conte to drop Cesc Fabregas from the team and play a central pairing of Drinkwater and Kante at the heart of midfield. END_OF_DOCUMENT_TOKEN_TO_BE_REPLACED