Wales skipper Ashley Williams has revealed that Everton players will have a roundtable to discuss their issues this week in a bid to rid out inconsistency. 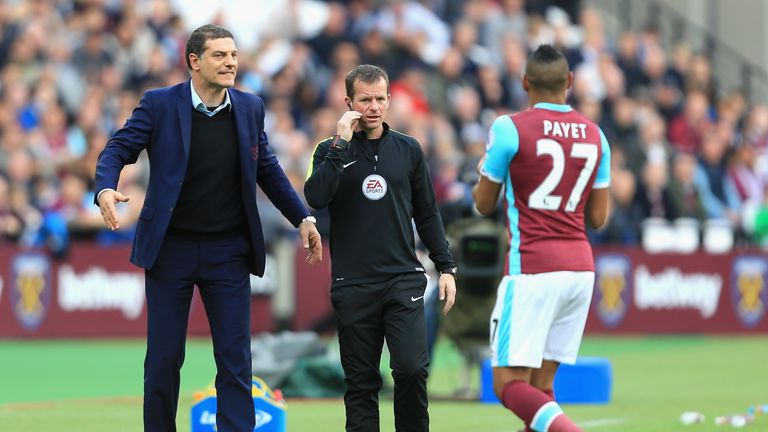 Everton started the campaign well under new boss Ronald Koeman but they have quickly fallen off their high.

Everton are distraught after their display ensured they shared the spoils with Swansea when they faced-off last week. Williams confessed that the team was frustrated even with the Seamus Coleman equalizer in the last minute.

“It is frustrating for all of us. We are trying our best but for whatever reason this [inconsistency] is happening. This week we will speak a bit more about that because I feel it is definitely something we need to work on in the 90 minutes and from game to game,” Williams who moved from Swansea to Everton this summer said.

Everton garnered 13 points after five games courtesy of four wins and a draw. However, in the last seven games, they have seen just one win in the Premier League. The team would have to sort out their issues very quickly as they play Southampton, Manchester United, Watford, Arsenal and Liverpool in the Premier League next.

Veteran defender Phil Jagielka fouled Gylfi Sigurdsson in the box, prompting the referee to point to the spot. The Iceland international converted the opportunity to send Swansea up. Everton had to dig deep to get their equalizer through Coleman but it was not enough to calm frustrations. Many have called that Everton captain Jagielka call time on his stay at the club in a bid to preserve his legacy at the club as his decline is alarming. Ex-goalkeeper Tim Howard is an example of someone that did not heed to that wise counsel.