Merseyside outfit Everton are now on a run of six successive league defeats on the road after Burnley came from behind to beat them 3-2 at home. Hosts Burnley scored twice in the second half to overturn a one-goal deficit against Everton at the half-time interval. 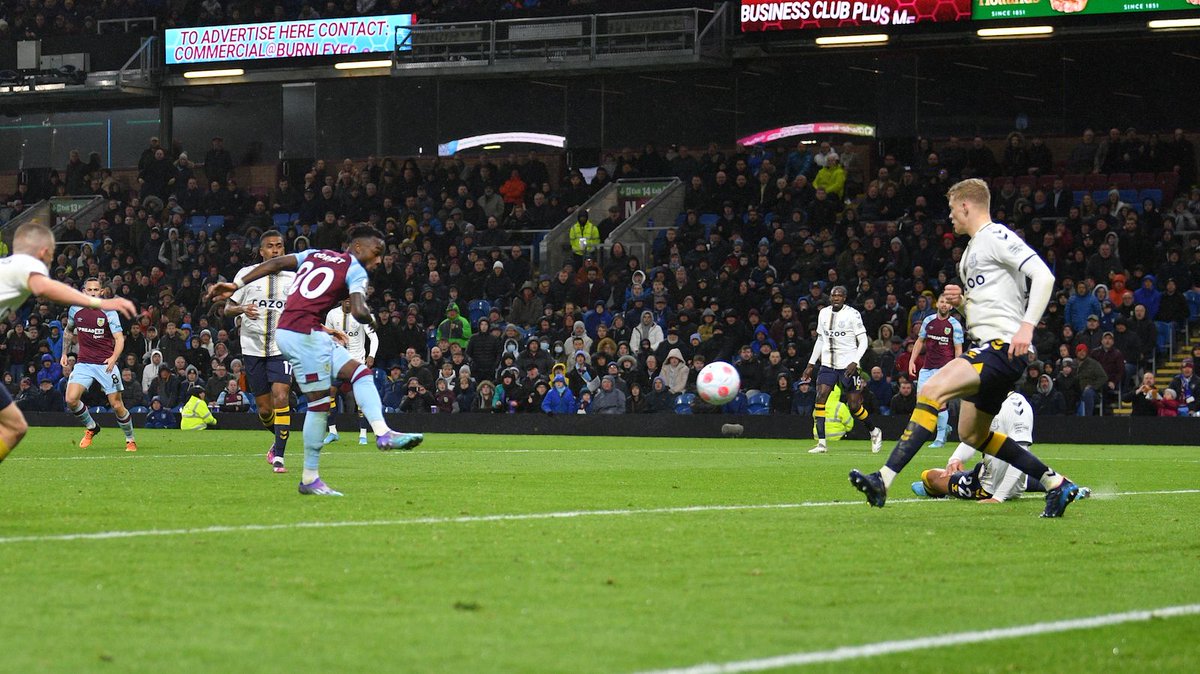 Everton came into the Burnley game on the back of a poor run of form away from home. They had lost six successive away games in all competitions including five successive away games in the league before they took on the Clarets at Turf Moor. The Merseyside giants were on their way to victory before two defensive lapses ensured that Burnley scored two goals in the second half to turn the game on its head. A win would have eased the relegation worries at Everton in addition to moving them six points clear of the relegation zone.

Burnley are in the Premier League relegation zone and they started the Everton game second from bottom. They are in the bottom three alongside Norwich City and Watford. These three teams are after Everton who are just a place above the relegation.Everton went into the game at Turf Moor with a three-point lead over Watford in the third-from-bottom spot and a four-point lead over Burnley in the second-from-bottom spot.

Everton were dealt a blow when Burnley took the lead through Nathan Collins on 12 minutes and it took them just six minutes to recover from the blow with Brazil international Richarlisonrestoring parity from the penalty spot after Burnley midfielder Ashley Westwood brought down young Everton attacker Anthony Gordon. Everton then took a 2-1 lead into the break after another Richarlison penalty gave the Merseyside club the lead for the first time in the game for a foul on Ukrainian left-sided defender VitaliyMykolenko in the box.Burnley went on to score through Jay Rodriguez and Maxwel Cornet after the break to secure a priceless win thus moving above Watford into third from bottom and a point off opponents Everton.