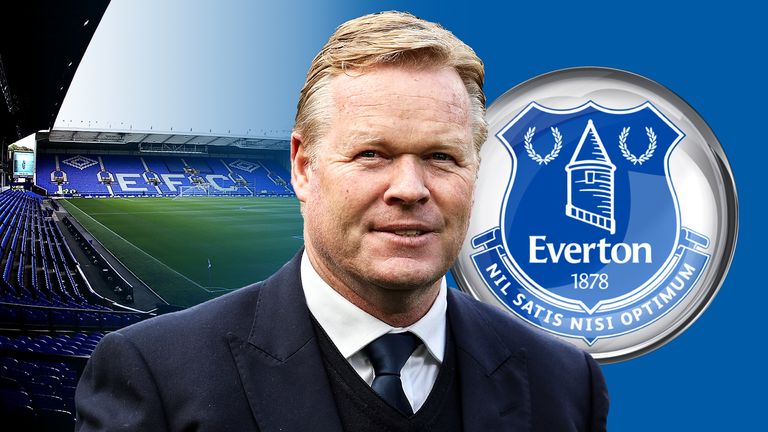 Yaya Toure is excited about the new season and believes that he can be useful for the team. Indeed there was a time last season where he was frozen by Pep Guardiola, and he has since they make a wonderful comeback, with his performances was good that he was given a new contract with Manchester City, when it looked at one point that he’d never play again!

Manchester City: Struggling but on the Verge of European Success?

Pep Guardiola’s Manchester City honeymoon has been over for quite some time. The Blues won their first ten matches in all competitions under the Spaniard but City have struggled to inspire confidence throughout the majority of the season. In fact, Guardiola’s men have won just one of their last four top-flight fixtures and the title is slowly but surely slipping out of reach.

City have slipped out of the top four in recent weeks and it would be fair to state that all is NOT fine and dandy at the Etihad Stadium. Guardiola is under intense pressure to deliver unprecedented levels of success and the Pep project hasn’t worked just yet. City’s usually aggressive offence have been profligate in front of goal – netting 43 times this season; only the fifth-highest tally in the division. END_OF_DOCUMENT_TOKEN_TO_BE_REPLACED