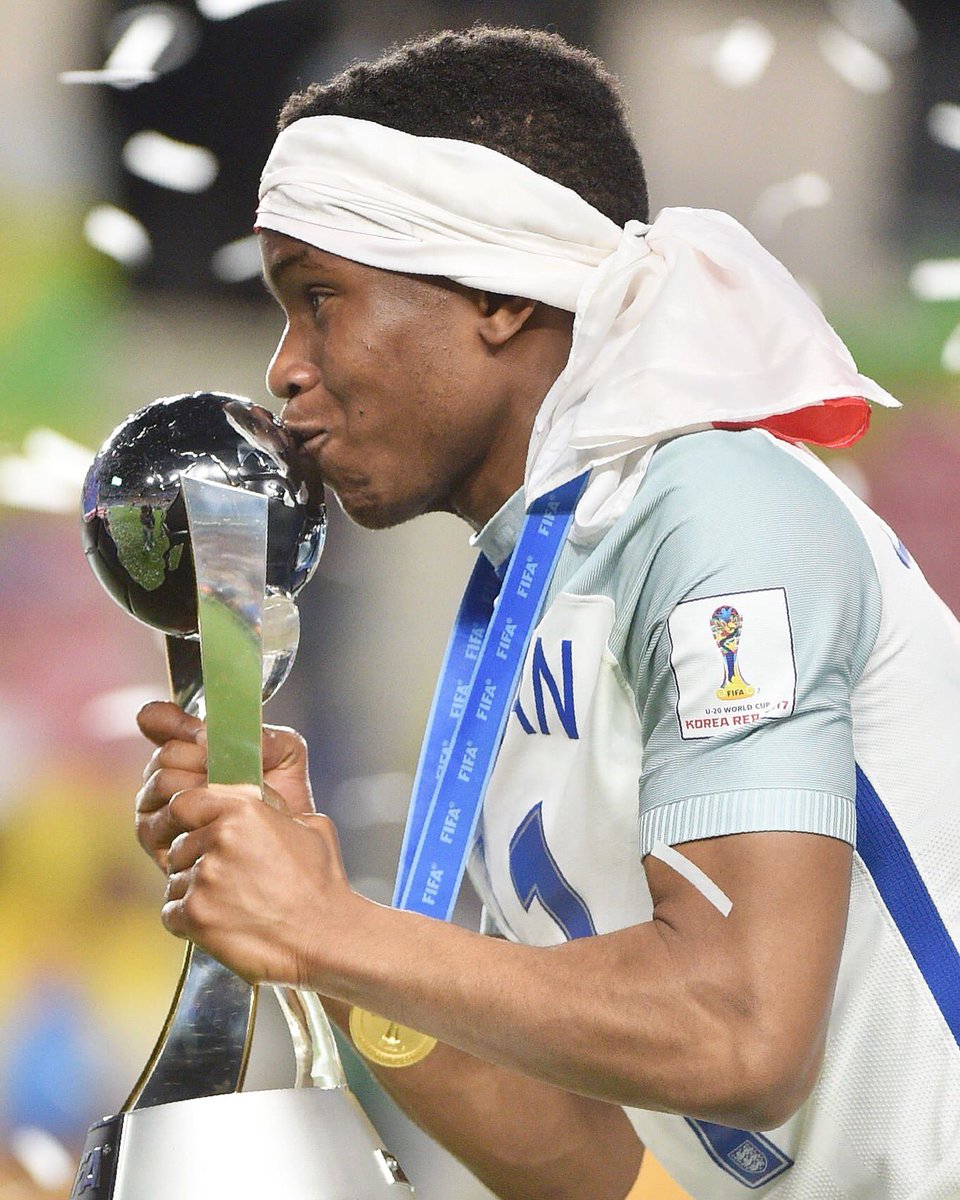 Everton manager Marco Silva wants more from Ademola Lookman after the youngster found the scoresheet during the recent 2-1 win over Lincoln City in the FA Cup third round. The 21-year-old opened the scoring for the Toffees on Saturday afternoon and the strike was his first for the club in over 12 months.

Speaking after the game, Silva highlighted that he was impressed with the performance of Lookman after his comeback from an injury. He added that he would like both Lookman and Bernard to score more often for the club in order to reduce the burden on the regulars finding the net, he said: “He did well. When Lookman got injured he was in a good moment and doing very well.”
END_OF_DOCUMENT_TOKEN_TO_BE_REPLACED