Chelsea manager Guus Hiddink has confirmed that he has no intentions of allowing striker Radamel Falcao to leave the club in January. The Colombian international has once again failed to succeed in the Premier league. 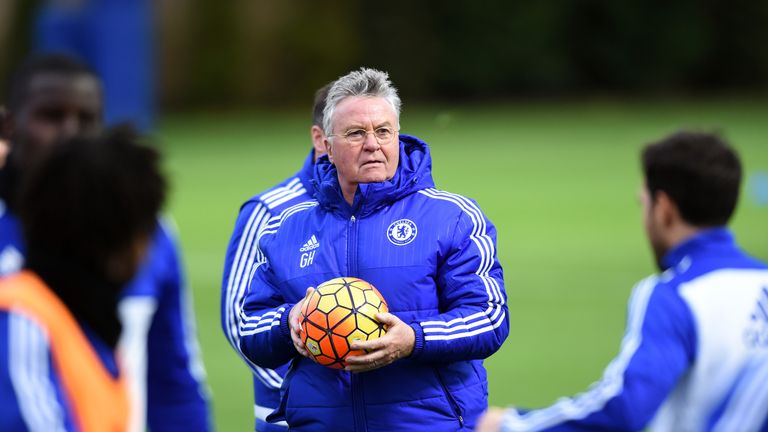 After a disappointing campaign with Manchester United last time around, Falcao once again moved back to the English league one loan deal with Chelsea.

Even though his supporters will claim that he has not been offered enough opportunities, a return of just one league goal in 214 minutes of action certainly does not justify the huge wages that Chelsea are shelling out for him.

Speculation has arose that Hiddink will look for a new forward in the upcoming January transfer window in order to replace Falcao, who may return to Monaco earlier than scheduled.

The 29-year-old has never recovered from the anterior cruciate ligament injury that he suffered a couple of years ago. His attempts to quickly recover for the World Cup 2014 have only made the situation worse. Falcao has been one of the players blamed for the poor form that Chelsea are experiencing. Other strikers like Loic Remy and Diego Costa have also not done well this season.

Falcao was one of just a handful of star strikers who has been given odds of less than evens to be the next goalscorer on the StanJames live betting platform, but has struggled for form of late. Hiddink still believes in him though.

Hiddink also claims that he will not look forward to making wholesale changes to the team in January. “[On Falcao staying] I think so and I hope so. With Falcao or another player, generally I hope everybody stays and nobody comes. I hope we go until the end and in January we will be in a different situation.”

“Our performance during the season in the Premier League is not good enough and I think if the club gives me a handful of players it is like taking a little bit of responsibility out of us and saying we need a bit extra to reach our objectives,” said Hiddink.